A husband and wife team, loving what they do and involved in every aspect of their small family winery.

Susan’s journey through the world of wine began with time spent working in wine retail, garnering a deep knowledge of Australian wines and thus began her love affair with all things of a vinous nature.

Susan considered heading to Roseworthy to study oenology but the lure of overseas travel proved too strong and she headed to the U.S.A. to work as an au-pair in New York.

It was here, while working for a family in Brooklyn, that Susan got the opportunity to study Windows of the World Wine School headed by Kevin Zraly, further reinforcing what has become a life-long obsession and love of wine.

Upon returning home, Susan moved to the Barossa Valley seeking a career in the wine industry and quickly gained experience over the next couple of years working in wineries, laboratories and in cellar door positions.

Of course, it was in the Barossa that she met and later married her husband Michael, juggling working at another winery, raising a young family and establishing a fledgling wine brand called Yelland & Papps.

Born in Adelaide, Michael’s family moved to the Barossa Valley when he was eight years old.

His earliest foray into the wine industry in Australia’s most famous wine region, was picking grapes after finishing school and after finishing his studies, Michael’s first first job in the industry was at Tarac, analysing bottles of wine bound for the bottling line.

Michael then moved to laboratory work at St Hallett Wines, working closely with the winemakers, ensuring their wines were of the highest quality.

Taking on the assistant winemaking role at Rocland Wines, making contract wines and forging relationships with over 20 winemakers, Michael learnt how to produce a variety of wine styles and was exposed to the intricacies of many vineyard sites across the Barossa Valley.

It was while Michael was making wine at Rocland that the Yelland & Papps label was born and he moved to a winemaking role at Barossa Valley Estate. By 2010, Susan and Michael had purchased their beloved Nuraip Road property, Michael finishing harvest at BVE before concentrating on their fledgling wine brand full-time. 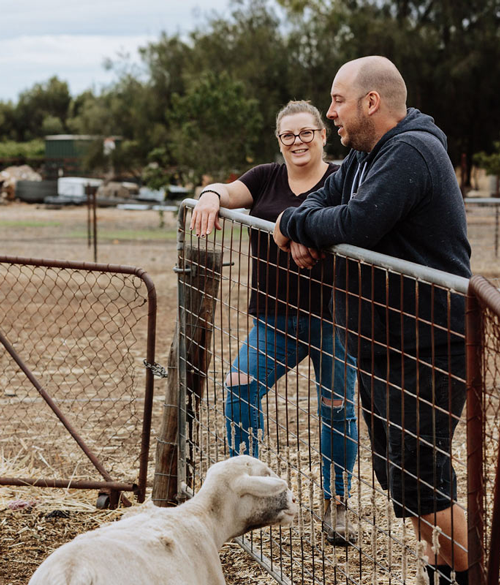 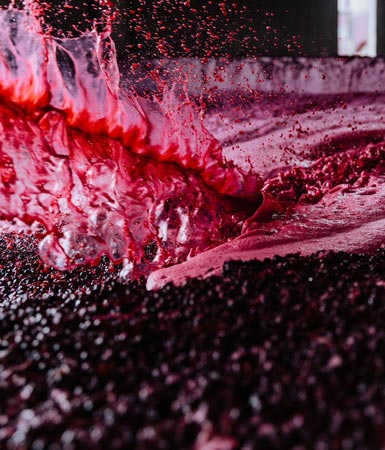 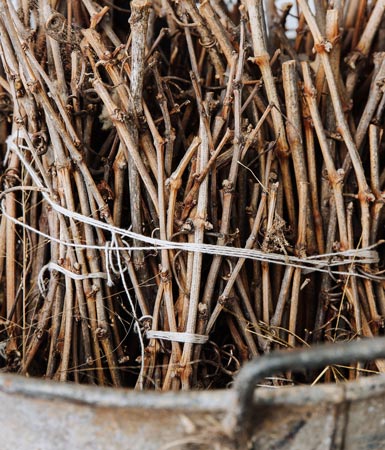